There are many different ways that a witness can be required to give testimony in relation to a claim or lawsuit. This blog post will briefly discuss several common and frequently used methods for taking oral testimony from a party or witness to a claim or action and some best practices for conducting and defending a witness giving testimony. Examples include:

What is a Deposition?

One of the most common types of oral testimony is the deposition. Sometimes called Examinations Before Trial (or EBTs), a deposition is a witness's sworn out-of-court testimony, used to gather information as part of the discovery process in a lawsuit.

Depositions are generally noticed by parties to a lawsuit, which means each party asks the other party to testify, under oath, about the claims in a case. Depositions are often held in an attorney’s office but are sometimes held in a courthouse or at a court reporter’s office. Rarely are depositions held before a Judge or hearing officer.

At a deposition, the witness testifying is sworn, generally by the court reporter, and their testimony is recorded and transcribed. The witness may be questioned by each party to the action, usually through the attorney for each party.

Typically in a lawsuit, the plaintiff, or person bringing the claim, and the defendant, or person against whom the lawsuit is brought, each is required to testify. Each party is entitled to question the other about claims, facts, defenses and other information relevant to the proceeding. Testimony in a deposition is broader than at trial, permitting testimony that may not be admissible in court because of evidentiary rules.

Some of the things that a party may be asked about at a deposition include:

If the parties do not respond to the notice, or request, to testify, depositions of the parties may be ordered by the court. This type of court order is usually issued at a standard discovery conference held by the court in almost all proceedings. Less often, a deposition will have to be compelled by a motion (or request) to the court.

Witnesses who are not parties can also be noticed for a deposition, typically to testify as to their personal knowledge of facts of the case or about the information they may have about what caused or contributed to an accident.

Once a witness (sometimes called a deponent) has given testimony at a deposition, a transcript of the testimony is created for the person to review, correct and sign.

A witness to a deposition should always have an attorney with them to represent their interests and intervene on their behalf if questioning is inappropriate. The exception may be when a deponent is a non-party witness or a fact witness with no claim or liability in a case, like a bystander to an accident. 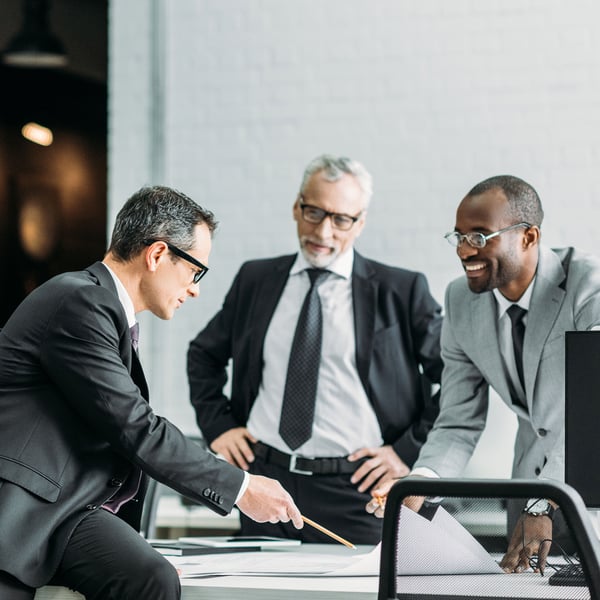 What is an Examination Before Trial?

Examinations Before Trial, or EBTs, are the same as depositions and follow the same notice procedures as depositions. Whether the process of taking testimony is called a deposition or an examination before trial depends mostly on the jurisdiction where the testimony is being taken. Both describe informal, pre-trial oral testimony, taken under oath.

A 50h is a hearing is like a deposition because it is also informal, pre-trial testimony taken under oath. The difference is that a 50h hearing is conducted when a claim is made against a municipality or governmental agency. 50h hearings get their name from the statute that mandates them under the NYS General Municipal Law Section 50h. Unlike a deposition, a 50h hearing is one-sided, meaning that only the claimant or plaintiff is questioned by a representative of the government.

Similar procedures exist under different names in other states. For example, claims against municipalities in New Jersey are permitted under the New Jersey Tort Claims Act (NJTCA) and in Pennsylvania under the Sovereign Immunity Act.

Claims against municipalities have their own rules that must be followed or a claimant may lose the ability to bring a case. It is important to consult with a qualified attorney familiar with the process to make sure that all claims are properly preserved.

What is an Examination Under Oath?

An Examination Under Oath or EUO is an oral examination of a claimant conducted by the insurance company against whom a claim is made. This kind of situation arises from a no-fault claim for injuries sustained in an automobile accident. Claims against a homeowner’s policy might trigger an EUO as well. Whether a claimant may be subject to an Examination Under Oath will be decided by the terms of the specific policy under which the claim is being made. It is important to understand that if a claimant is asked to submit to an EUO, failure to do so may be considered a breach of the contract between the insured and the insurer and may result in a disclaimer of insurance coverage.

Often the party asserting the claim is not represented by counsel when an Examination Under Oath is requested by the insurance company. As a rule, however, the EUO will be conducted by counsel for the insurer. An insured submitting to an EUO may want to consult with counsel before answering any questions.

It is important for the party taking the deposition to have an understanding of the claims being made against their client, the facts that may be in dispute between the parties, the contents of any reports relevant to the lawsuit.

It is also important to understand the elements of the case that your side is trying to prove or disprove so that all of the necessary evidence can be collected from the witness. Patterned Jury Instructions are a great resource for developing a list of questions as they set forth each part of the case that must be proven to succeed in any type of case.

Lists of questions can also be found on most bar association websites and sites of many law firms with a simple google search, but beware of relying too heavily on a list of questions - it is just as important to pay attention to the witness’s answers and follow the trail of the answers as it is to ask the right questions at every deposition.

Here are some top questions to ask at your next deposition, in addition to asking specific and detailed questions about the occurrence, allegations from the occurrence and any injuries or damages sustained, these questions could help impeach a witness and lead to additional, helpful information:

The skillful limiting of questions, making sure the witness fully understands the question and sticks with answering the questions ask and the ability to strategically request a break are all important actions to take while defending a deposition.

There are many resources available to assist an attorney in taking and defending great depositions.  This article is not legal advice or guidance. Local bar associations and continuing legal education programs offer attorneys excellent resources for developing their deposition skills.

Written by ZR Per Diem

ZR Per Diem is a per diem attorney placement service, matching highly qualified, professional freelance attorneys with attorneys of record in need of court appearance and deposition coverage.

ZR Per Diem Services LLC is not a law firm and does not provide legal services.

The Revolution logo is a trademark registered to ZR Per Diem Services, LLC. All rights reserved. 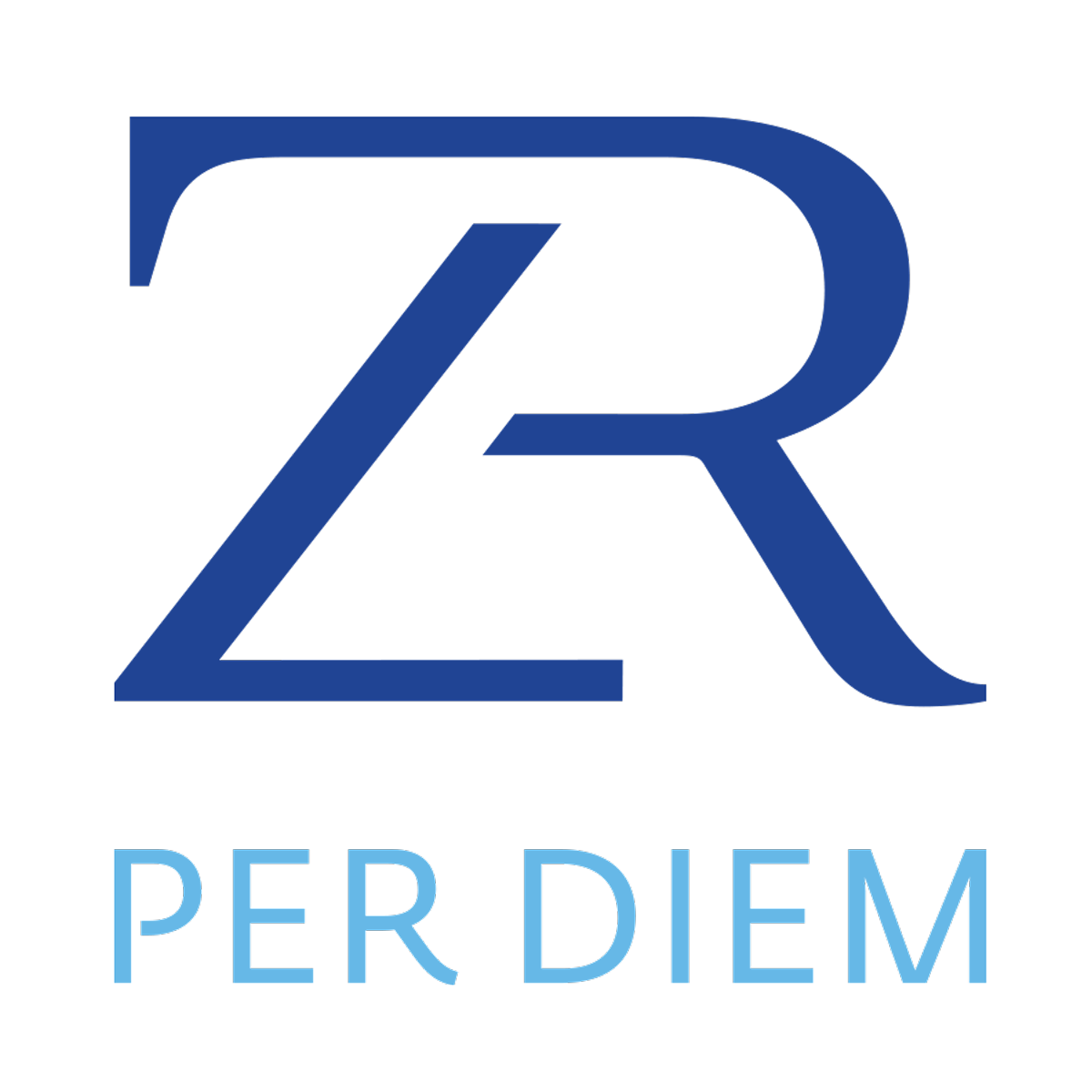 Become a Per Diem